Ok. So first I want to show the cover, like I always do, because it is pretty amazing. 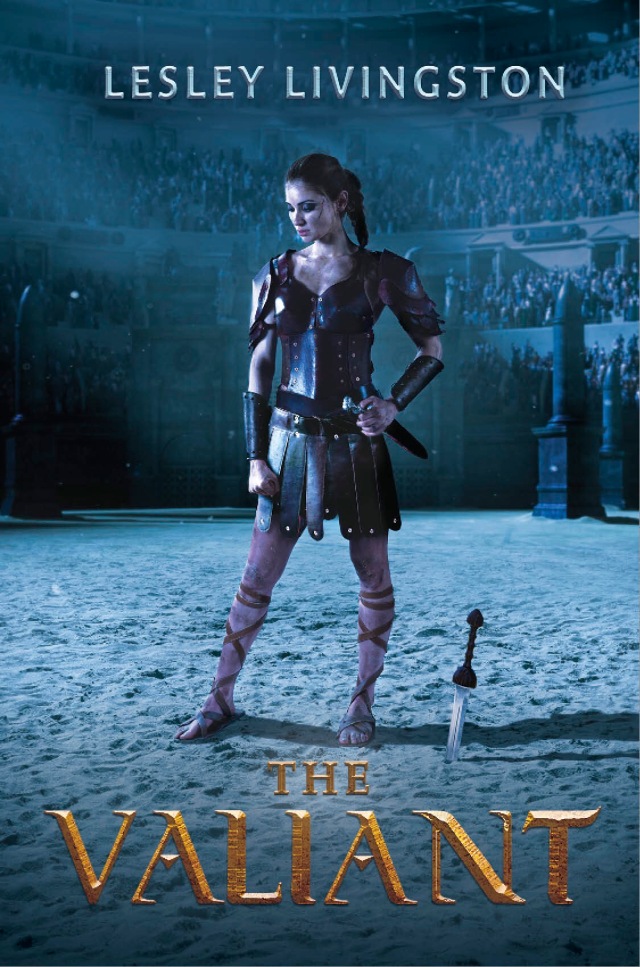 I mean, its stunningly simple: a girl, on the battlefield, dressed as a gladiator. Makes you want to read the book. And the fact that it was also listed in fantasy really piqued my interest. I saw it become available to request on Overdrive and I clicked that “hold” button.

I was disappointed to learn that the only “fantasy” involved is the possible idea of female gladiators, of gladiatrix, in Ancient Rome. Cool concept, but mainly this book (to me) is more in the historical fiction category. Nothing wrong with that…I love good historical fiction.

This was…ok. It was simply ok. I saw the twists coming a mile away, but that’s me. I love the idea of female gladiators, but the main character…well, let’s just say she flip flops more than pancakes. (Heh heh my own stupid made up joke).

But I digress…here’s my blurb: Fallon is the daughter of a Celtic king, so she’s a princess. She misses her sister Sorcha deeply after she went to Rome to rescue her father and died in battle. (This story takes place during the historical period of time when Caesar was conquering the world and had come back from battle after years away – I fortunately watched the movie with Jeremy Sisto on the Ides of March so I was familiar with this part of history)

Fallon is excited because she’s to be announced as a warrior in her father’s army, just like her sister before her. She loves Mael, a warrior too, and he wants to get married, but Fallon wants to wait until after her appointment. When her father makes a stunning announcement, Fallon’s world is shattered.

When Fallon throws off the jewels that mark her a princess and runs to the river, she gets lost in her haste. There she is blugeoned and captured – by the worst vermin ever – slavers.


Fallon is whisked across the ocean to Rome.

It no longer matters she is a princess from Prydain (or Brittania as the Romans call it), because she is now a slave. After seeing her sword, the slave trader sells her to a school for female gladiators. Fallon gets her wish to be a warrior…just in the stadium instead of the battlefield. But Fallon finds no honor in it.

While Fallon is haunted by her past, her future looks grim: she must fight, she must win. She belongs to the academy that purchased her. A mysterious woman called Lady Achillea, the woman who purchased her, watches her fight. A Roman soldier, Cauis Varro, seems particularly interested in Fallon. And the girls at the school seem envious – someone leaves omens in her room while she is away, like a bloody crow feather.

She longs for escape, but where would she go? Back to an arranged marriage with a man she despises? At least here she can fight.

At least in Rome, she can be Valiant. Actually, yes. This book is rich with history, no matter if female gladiators were real or not. It reminds me of the liberties taken by Michael Grant in Front Lines, where he writes about WWII but includes women as soldiers. The history rings true, if a little grotesque at times. This would be an excellent book during a unit on Roman history. It could be used in an English or History class, or it could be tied in as a joint unit. The book has endless possibilities in this aspect.

So for its cultural and historical content, I give this book: 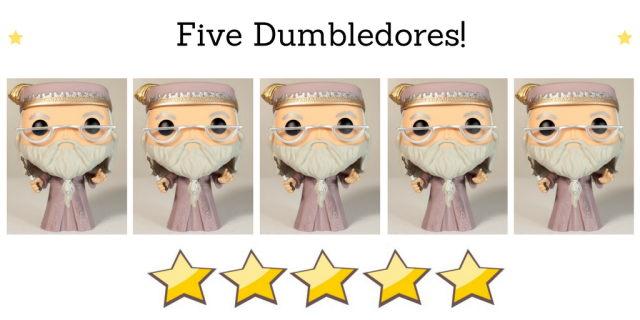 I would use it in my own classroom if it suited my purposes. It’s a great choice for the subject matter.

Despite the book’s popularity, it isn’t listed on Lexile. Go figure. So I’ll have to use my judgement yet again.

There’s some swearing: “Cantii bitch” is frequently used as a derogatory term for Fallon. That’s the worst word. There are whorehouses but no graphic sex scenes. Everything is implied. There is violence: that’s expected in a book about gladiators and Ancient Rome….the place wasn’t pretty. However, these are all things learned in a regular history class addressing the period. So while I would t give the book to a MG audience, I would find it acceptable for 15 and up. Definitely don’t be afraid to give this to a teen reader…they aren’t as naive as we’d like to think. Fortunately though, it isn’t overly vulgar – it’s vulgar for a purpose. Educational vulgarity, I guess I would call it.

I couldn’t connect to Fallon. I just couldn’t. Maybe it’s because of her desire to be a warrior but her inability to grasp what that means…I don’t know.

The book was predicatable for me…oh, here’s a twist, but I say it coming. Here’s anyone’s twist: I’m somehow not surprised. I don’t know if I’m seeing less originality in these big pub books after reading more independent titles, but The Valiant did nothing for me. It wasn’t good; it wasn’t bad. I didn’t really care for Fallon because I couldn’t connect. I never felt she was ever in real peril. I never felt like I was concerned about her. I actually cared more about her Varni friend than I did about her. And that’s unfortunate when reading.

I hate to do this, especially seeing so many of my blogger friends give this book glowing reviews, but I give The Valiant ★★★☆☆, or in my rating scale… 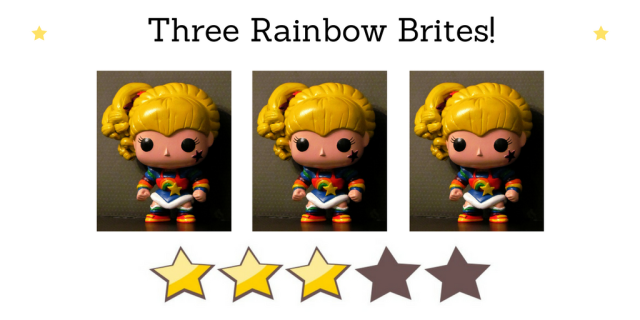 Once again, the book was readable. I’ll probably forget it after some time goes by, though. And that is a sad sign for me with a book. Read it, don’t read it…it honestly won’t matter in the long run in my opinion.

So, whatcha reading now? I’m about to reach for a smaller title again…I’ve had good luck in that dept.

Don’t forget about my giveaway, which ends on FRIDAY!! Two signed copies of Heir of Illaria up for grabs!!

Here’s the link if you haven’t entered yet (US Only): A Rafflecopter Giveaway 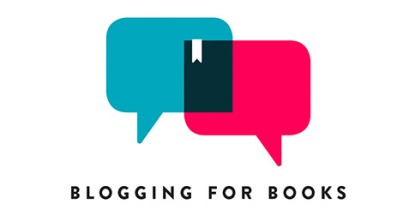 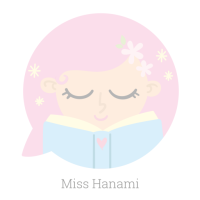 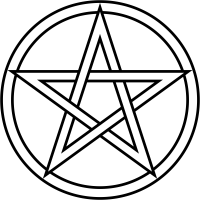 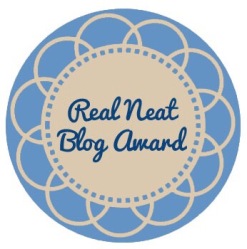 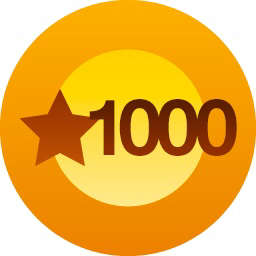 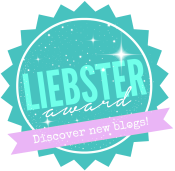 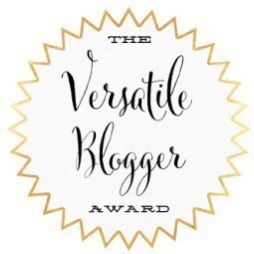 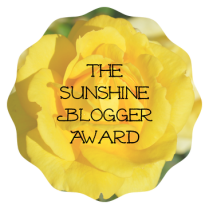 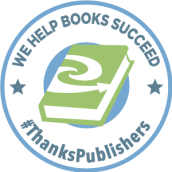 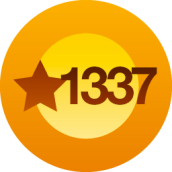